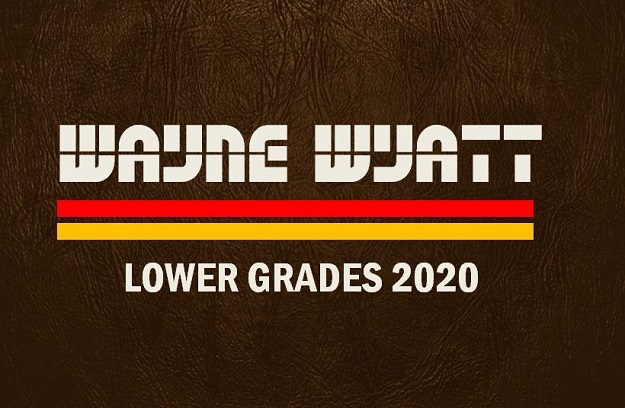 We had a Wyatt 83 players front up to the seventh event of 2020. The players participated in the 3 divisions, Division 1 had 26 players, Division 2 had 32 players and Division 3 had 25 players. This was the eighth event of the series to complete the preliminaries prior to the finals starting, where the Top Qualified 16 in each division will play off in the Grand Final on a Saturday the 28th November 2020 at the Belmont Sports & Rec. 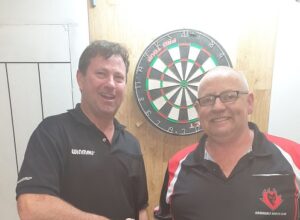 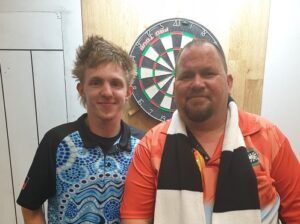 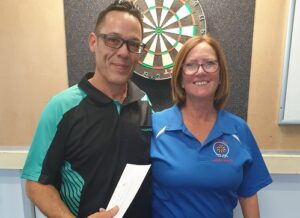 It was a good day at the Wyatt Lower Grade Singles, with 83 starters there were some great dart action on the boards to continue the Wyatt Singles in 2020.

We had 18 x 180’s thrown today and 12 x 100 plus pegs, the highest being Troy Warwick 154, well done. It was good to see another 5 new players participate in the eighth event of the year. A total of 204 players have played in the opening eight events, well done. Only two events remain to consolidate your position to qualify for the finals.

Yet another good day today, in the season Nine (9) of this competition, again still more Division Three players are wanted/ needed, we look forward to seeing you all at the next event.

New playing dates listed below, there will be 10 events Total in 2020