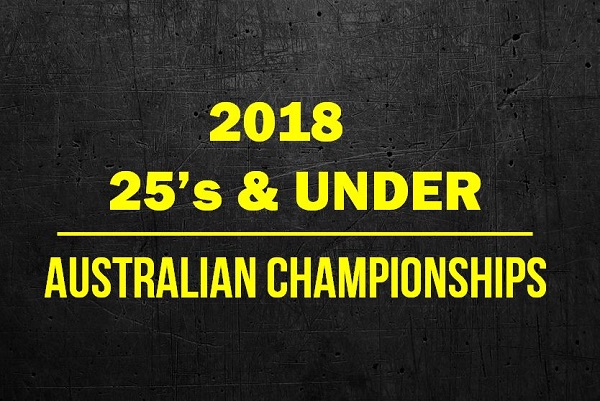 Darts WA wishes to take this opportunity in welcoming everyone to Perth for the 2018 Under25’s Australian Championships.  A special welcome to those of you who are representing your state for the first time.  I am sure that you will enjoy the experience, the atmosphere and the challenges you will encounter throughout the week.

You come together to battle state against state, player against player to see who at the end of the week will be the Australian Under 25’s Champions for 2018.  Many good things come from this fierce battle, but one that stands out is the friendships that is built along the way.

Good darts to you all and we hope that you achieve your goals and have some enjoyable experiences along the way.