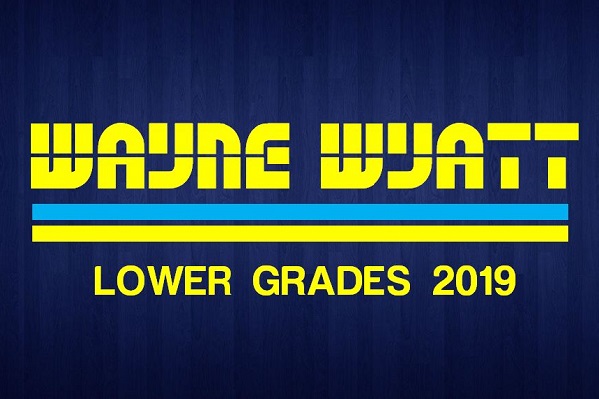 Hello all and welcome to the wrap up of qualifing event number 4 of 8.

We had a Wyatt 68 players front up to the fourth event of 2019. The players participated in the 3 divisions, Division 1 had 31 players, Division 2 had 27 players and Division 3 had 10 players. This was the fourth event of 8 to complete the preliminaries prior to the finals starting where the Top Qualified 16 in each division will play off in the Grand Final on Saturday the 5th October 2019 at the Belmont Sports & Rec.

However, you must have played in at least 6 or 75% of the events to be eligible to play. Remember those who have played at least 6 events and are not in the Top 16 will be elevated into the 16 if higher points players are not qualified. 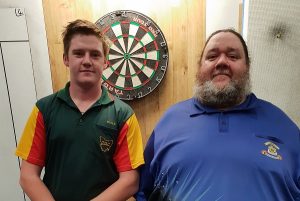 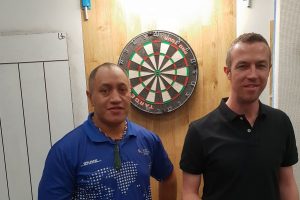 Numbers were down for this Wyatt Lower Grade Singles event, with only 68 starters. Division 3 was well down with only 10 participants, hope the numbers improve for the next event.

We had 25 x 180’s thrown today by 16 players and 15 x 100 plus pegs, the highest being 140 by Wayne Battersby, well done. It was pleasing to see another 5 new players participate in the fourth event of the year. A total of 155 players have played in the opening four events, well done.

As discussed please remember the Darts WA dress code required at these and future events. This can be found on the DWA website. Also, be reminded about Prize Money, point 8 of the playing format requires a player to wait and receive any monies won at the completion of the Division Finals

Again thanks to Belmont Sports and the staff for the use of the venue.

Another good day today, in season eight of this competition, we look forward to seeing you all at the next event.