Darts Western Australia congratulates the following players who have been selected to represent WA at the 2022 Australian Championships to be held in Moama NSW in August this year. A special congratulations to our first-time representatives. 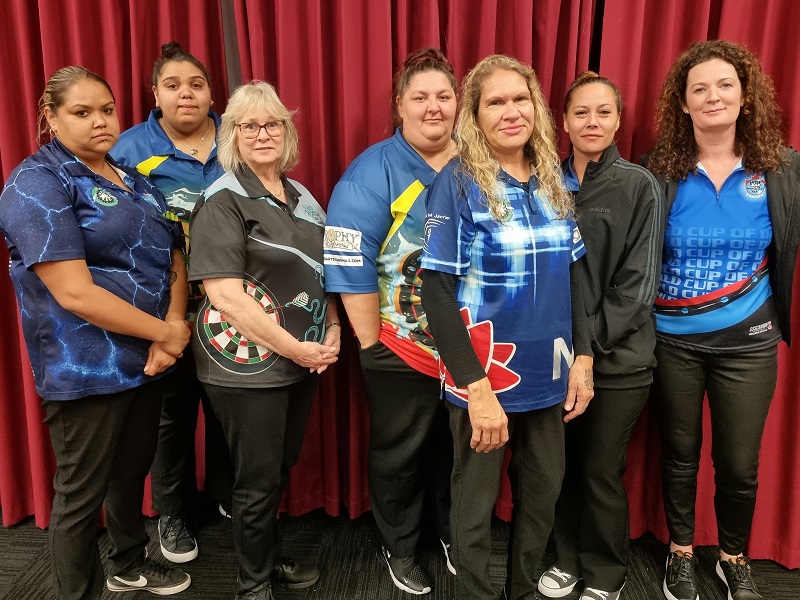 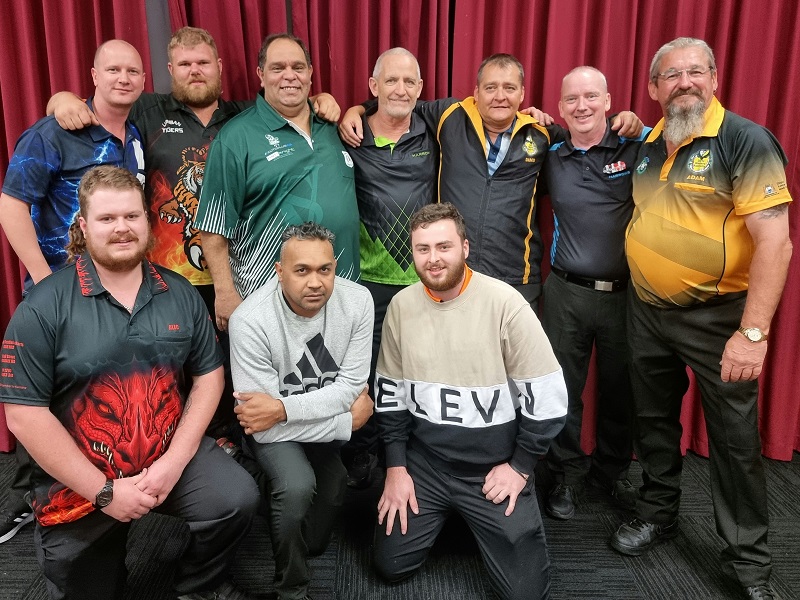