On June 11th and 12th the Juniors Committee in W.A. held the inaugural Kyle Anderson Memorial under 18’s weekend.

We were very fortunate in having a great sponsor come on board and sincere thanks go to Dwayne Galby from the Pit to Port company in Port Hedland. To top this off Mick Rogers of Burswood Trophies provided the trophies for the winners and runners up and we are very grateful to Mick who supports the under 18’s at all times.

The players who participated varied in age from 11 to 17 and each and every one of them played the game with a great attitude and sportsmanship. There were times that the older players took the younger players under their wing and guided them through the game. This was a wonderful thing to see and gave us faith in the up and coming young players. Well done all of you.

Saturday started with a doubles competition where players were randomly matched up. This was played as divisional round robin and knockout finals.

The boy’s winners were Mitchell Galby from Port Hedland and Eric Egan from Midland and the runners-up were Tyson Marsh and Caleb Sutherland from our Southern Suburbs. 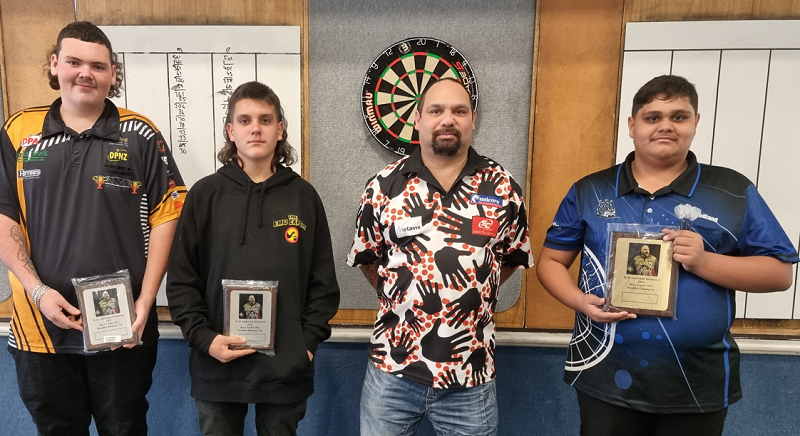 The girl’s winners were Ruby Clarke who plays in the Peel Ladies comp and Breanna Pickett from Northam and the runners up were Chelsea Bennett from Greenbushes and Abbi Aram from South Suburban. 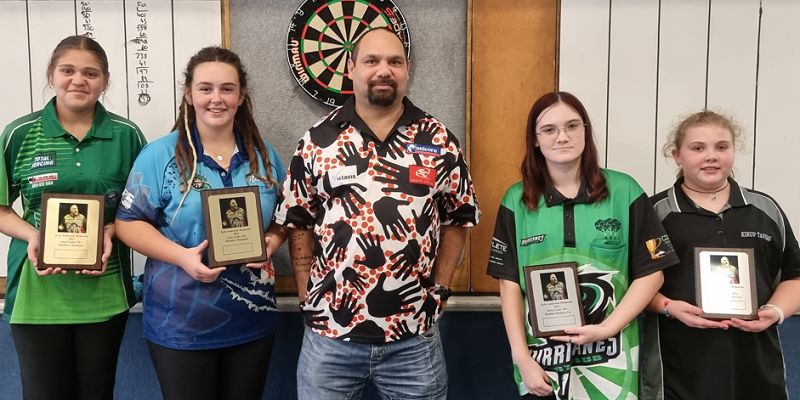 The boys also played a knockout singles and Anthony Binomar ran out the winner with Eric Egan runner-up.

On Sunday the main event of the weekend was played this being the boys and girls singles and the sub-junior boys singles. The standard of play was a treat to watch.

The girl’s winner after a top class final that went all the way was Ruby Clarke with Breanna Pickett runner-up. 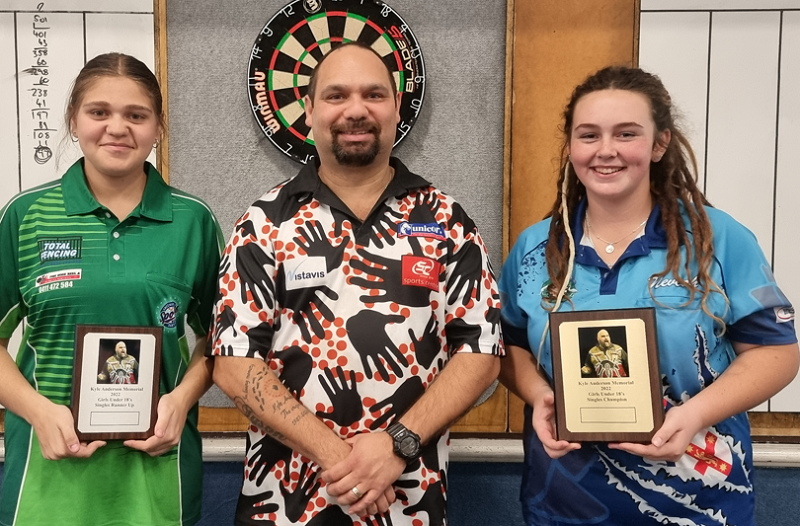 The boy’s winner was Terence Morton from Kalgoorlie with Charlie Dinnison from Collie runner-up. Once again this was a great game played in the right spirit. 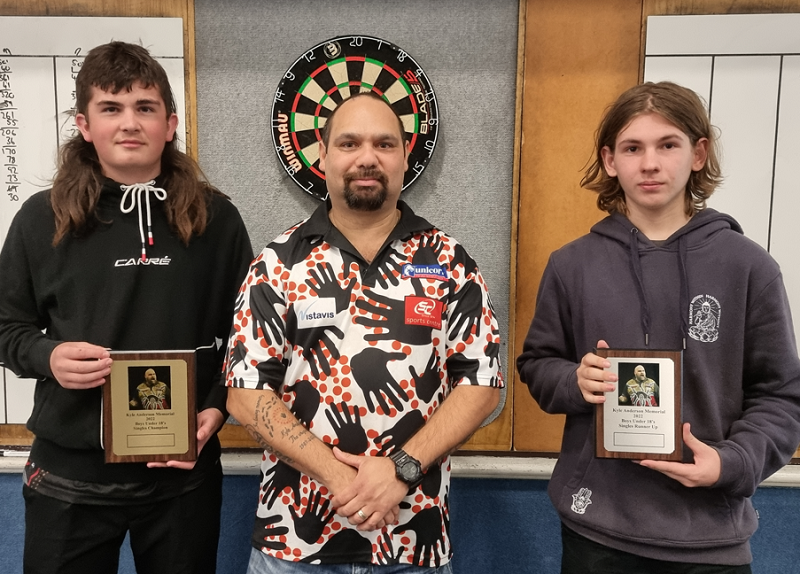 The Sub-Junior boys singles was a joy to watch and for most of these boys this was the first time they have played real competition. The winner was Kayden Dunster and the runner-up was Aiden Binomar. 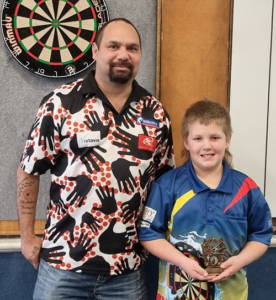 The highest peg for the girls was 129 from Ruby Clarke and for the boys 133 from Kelvistan Parker.

Encouragement awards were presented to Aiden Binomar and Chelsea Bennett

Thanks to the generosity of Dwayne Galby the boys and girls winners will be travelling to Moama to participate in the youth events being held prior to the Pacific Masters and the Senior Australian Championships.

A great weekend and the intention is to hold this annually.